A trip through a memory of flavors

What really matters is invisible to the eye, only through taste can you understand the three foundations that sustain Felip Llufrui´s kitchen 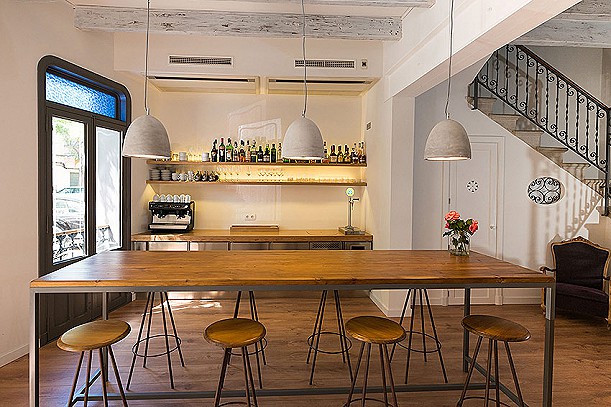 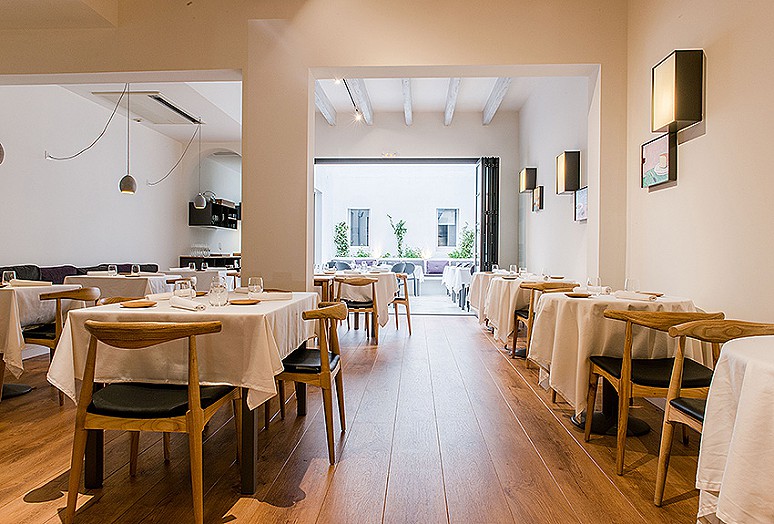 Close to the heart

Gastronomy begins far from the four walls of the kitchen, born with the love with which the peasant takes care of the fields, the rancher who feeds the cattle and the fisherman that works the sea. Thanks to them we can work to achieve art.

We reconnect with the earth that feeds us and the sea that shapes us. We choose the island´s noblest foods by selecting vegetables from nearby farms, cattle from quality local farms and fish of the day, because we know that the first secret of haute cuisine is in the freshness and category of the raw ingredients.

Vanguard and tradition, the two sides of Mon

We are a restaurant that values ??the Menorcan - Balearic tradition and the avant-garde of haute cuisine. Felip Llufriu´s obsession to explore the freshness of kilometer 0 products allows us to recover the memory of the island´s flavor in all its splendor. With each dish you can taste the rich influences that make Menorcan gastronomy a melting pot of cultures with substrates of Arabic, French and British cuisine.

The memory of the palate - Flavors to remember

Our protagonist is you, we do not seek to be seen, we want to be remembered through the experience that our flavors provoke. A flavor created especially for you, make it yours, explore it, combine and play with it on your palate.

Modest, stealthy and full of energy. A self-made Chef who brings the visual and taste memory of island-based cuisine back to Menorca, adding the experience of a Michelin Star chef.

Michelin star with the Roca brothers

His first date with the kitchen was fortuitous and innocent. Now he revisits the roots of his first dishes, like the coca with tomato that was once made by his restless hands as a child. A game that became a snack, that more than 30 years ago ignited the beginning of his professional career.

That satisfaction to create, sparked a desire that over the years would take him away from the flavors of his native island, to become a haute cuisine chef, recognized by a Michelin Star, 2 Repsol Suns, award for the best offer of desserts by Gourmetour magazine, the fourth best restaurant in Spain by Restaurant magazine, among numerous mentions by food critics and gastronomic blogs.

Through Mon Restaurant Inn, Felip returns to the flavor of his roots, to the illusion of that child who cooked cocas with tomato for his sisters, now more prepared and committed than ever. 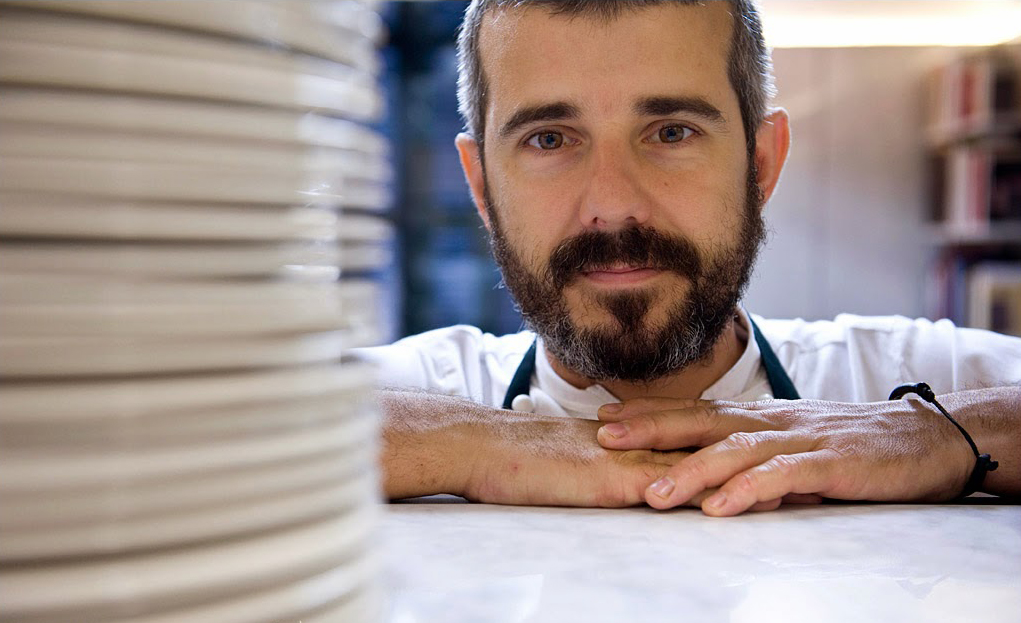 Menorcan soul is a constant source of inspiration that is seen both in our dishes and the decoration and atmosphere of the restaurant.
The space consists of two atmospheres, the living room and the interior patio, in which the characteristic white Mediterranean light is the protagonist of the softly lit environments.
A bright and welcoming space designed by Medi Estudi and Clara Capó, who have managed to maintain the essence of Menorcan architecture and merge it with a simple, avant-garde and contemporary decoration, in unison with our dishes.

After studying hospitality in his native island, he finished his culinary training in one of the best restaurants in the world, the Celler de Can Roca in Girona. His relationship with the Roca brothers would continue with his designation as head chef at the Roca Moo restaurant at the Omm Hotel in Barcelona, ??where he was awarded a Michelin Star. His commitment to the highest Spanish gastronomy would culminate after 13 years with the opening of his own restaurant in 2014, the Mon in his hometown of Ciutadella.

The young Felip´s other culinary influences come from Catalan and French cuisine in such renowned restaurants as Neichel and Jean Luc Figueras, both from Barcelona, ??the famed Mugaritz in Guipúzcoa or Las Rejas in Cuenca.

Today his passion for cooking brings him back to his roots, Menorcan and Balearic cuisine that is nourished by a history fed by the influences of Arabic, French and English cuisine. Compositions full of nuances and true flavors which combine perfectly with avant-garde techniques.